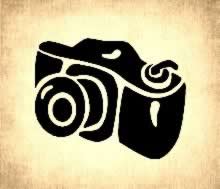 The streets of London weren’t paved with gold when I was a student at London University but I had to move there to find that out for myself.

I was as impoverished as any student in those days of protests and riots against the removal of student loans and the introduction of poll tax.

I miss rallying and standing up for what I believe in but I don’t miss London itself. City life is not for me.

Decades later, returning  with children of my own and keen to show them the places we spoke of in childhood nursery rhymes I saw the beauty of London for the first time. The London Bridge we sang about falling down was still standing, we passed churches whose bells rang out in the song Oranges and Lemons and even Buckingham Palace where the pussy cat must have visited the Queen.

Pussy cat, pussy cat where have you been?
I’ve been to London to visit the Queen
Oh Pussy Cat Pussy Cat what did you there?
I frightened a little mouse under her chair.

London’s just a grey old town in many ways but I love those splashes of red in the double-decker buses and the soldier’s uniforms.

Like life London’s a jumble of mundane things and every day people punctuated by colourful moments. When you put all those things conflicting things together it becomes great. 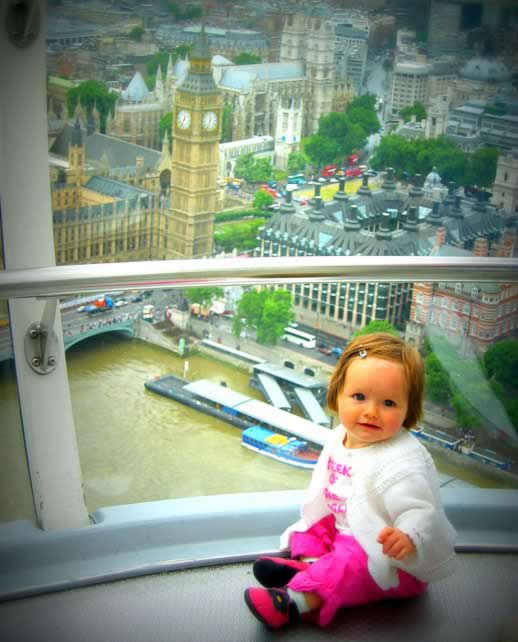 Which is the way to London Town?

To see the King in his golden crown.
One foot up and one foot down,
To see the Queen in her silken gown.
Left, right, up and down,
Soon you’ll be in London Town.

Have you got any fond memories of London?

I agree, on a grey day, London seems just a dismal old town but there are always splashes of colour – and your pic of the London buses illustrates that perfectly. I lived there in the early 80’s and loved every minute, especially the history, accessible big concerts, Sunday pub lunches, and shopping in Oxford Street, but I wouldn’t want to go back, especially not after finding Australia’s gorgeous wide open spaces ;)

We may have over-lapped and even walked by each other on Oxford Street :)

I have so many good memories of London, not so much from the 6 months I lived there but more from visiting my sister when I was a student close by and later from spending weekends there seeing friends.

When I was at BBC Scotland and quite flush I used to go for the weekend and go EVERYWHERE by taxi. So posh. Those were the days!

Hoping to go this June for the mummy blogger conf – we’ll see. I have never seen or been on the London Eye, it’s time.

I don’t think we appreciate places when we live there. Oh thanks for bringing up London taxis. I love those black taxis and dream of owning one of my own :)

Hope you can make it back to London and keep us posted on the UK blogging scene.

Love your photo from the London Eye, Annabel. I grew up an hour from London, but have lived in USA for most of my adult life. I visit London about once a year and head straight for Fortnum & Mason for afternoon tea and cake. I really miss the food from my home country!

London is cold and grey for most of the year but that subdued light does make bright colours stand out – I love the red phone boxes… I must admit I did also love sitting in a warm pub with good friends on a cold day… And when the sun does come out, no city appreciates it more than London. :)

Next post: 52 Exercises: #11 Stand Up Paddle-Boarding (and a Confession About Depression)