Are you a cat person? Then seeing lions in the wild is probably one of your biggest dreams.

It is for me because I love cats of all kinds and lions are truly divine. But lions are elusive creatures and endangered so I wasn’t expecting to see any during my recent trip to Zimbabwe. I secretly hoped I would but it’s not something you can count on.

So it was a huge and incredible thrill to encounter lions nearly every day while staying at Kanga Camp in Mana Pools.

Mana Pools is a Unesco Heritage site and the least developed of all the national parks in Southern Africa. It’s a wilderness where wildlife runs wild, in particular elephant, hippopotamus and the more common African wildlife  like impala and baboon.

But there are lions too, I saw them with my own eyes. All these lions were spotted on the Kanga Camp concession and are from the same pride of lions.

The lions I saw are very aware that they are being watched and strangely blase about it. They watch you back. They dare you to approach, they invited you to walk up and stroke them. But that would not be a good idea, not a good idea at all.

Those golden eyes, that dappled fur, those fluffy ears are deceptive. These lions are not a giant cuddly toy but finely tuned killers. I still love them though. I hope you do too. 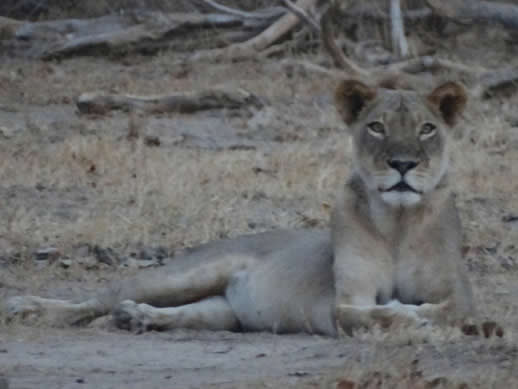 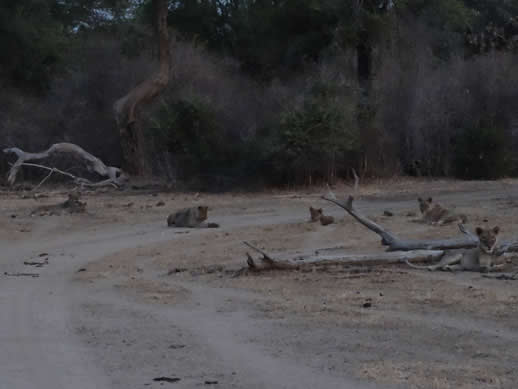 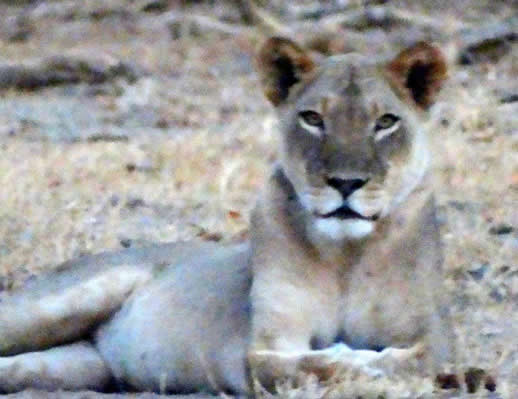 I suppose this is a keep away warning look but it seems so enticing, so come hither – probably because when you’re that beautiful it’s impossible to do a convincing death stare. Although the impala don’t need convincing that she’s not to be messed with. 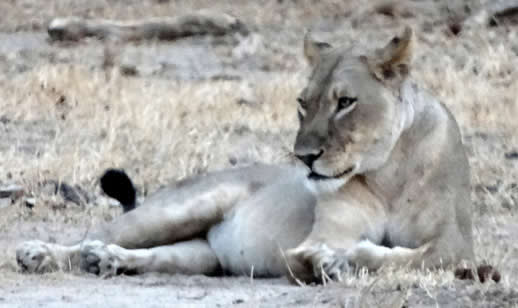 There are lion cubs in the pride so the lionesses are always on the alert, making sure the little ones are safe. See the black ball of fluff on the end of her tail? That’s little pom pom that makes it easier for the cubs to find and follow her when they’re walking through the bush. Nature is amazing. 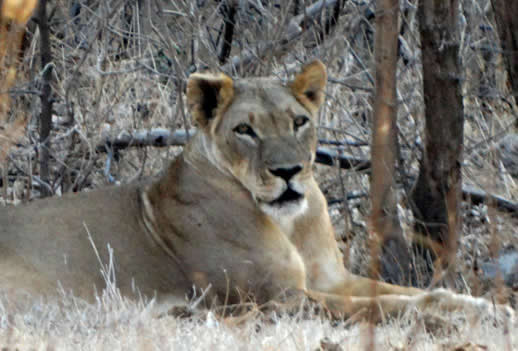 Such great camouflage. We watched this lioness for ages before spotting a second lioness nearby but only because she got up and walked around! 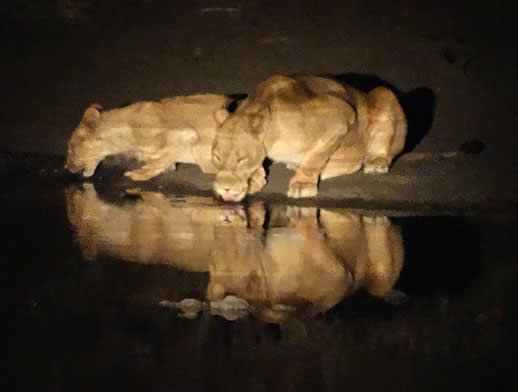 Watching lions drink by spotlight at night is very special 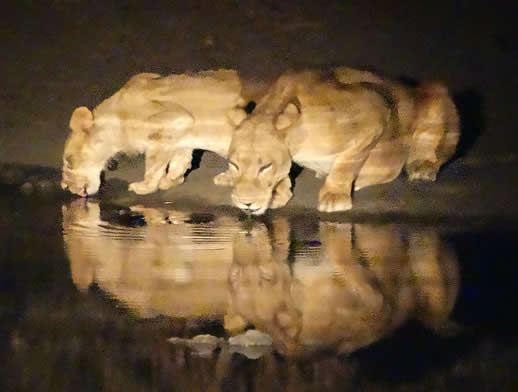 You could hear them lapping at the still water.

Day Three – No lions spotted. I guess that was so I didn’t get blase about the whole thing. 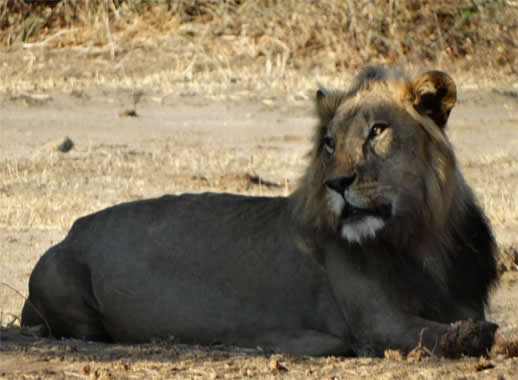 We spotted this big boy lying in the shade of a small tree.

He kept a close eye on us and didn’t seem at all bothered by the large specimen of elephant dung by his paw. 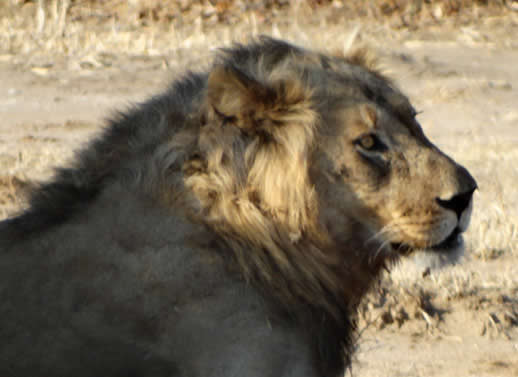 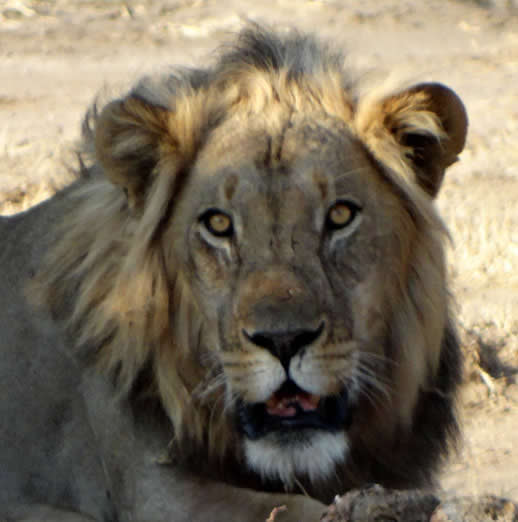 Do you love lions? What animals would you most like to see in the wild? Lions or something else?