10 Poorest Countries in the World

For 13 years, the UN’s annual report used the Human Poverty Index, which is based on length of life, knowledge and standard of living, to measure poverty in developing nations.

But, for the first time, in 2011, the UN used the Multidimensional Poverty Index (MPI) in the United Nations Human Development Report here.

Oxford University’s MPI is described as a “multidimensional picture of people living in poverty.”

It complements income measurements by “reflecting a range of deprivations that afflict a person’s life.” For example, if a household has a toilet, clean drinking water within a 30 minute walk electricity, school-aged children attending school and if any household members are malnourished.

A household is counted as “multidimensionally poor” if it is deprived of over 30% of the 10 MPI indicators.

These are the 10 poorest countries  in the world according to the MPI and they are all in Africa.

10 Poorest Countries in the World

Intensity of deprivation among the poor: 69.4% 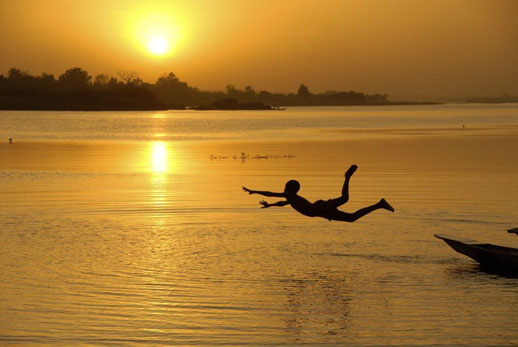 Children wash clothes and swim in the Niger River at sunset, Niamey, Niger.

Ethiopian children outside their electricity and plumbing free homes 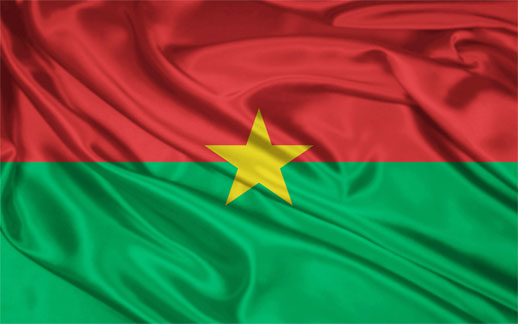 Population below international poverty line of US$1.25 per day: 81% 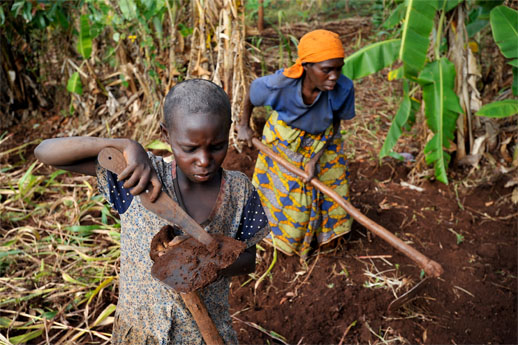 Children and women living off the land in Burundi 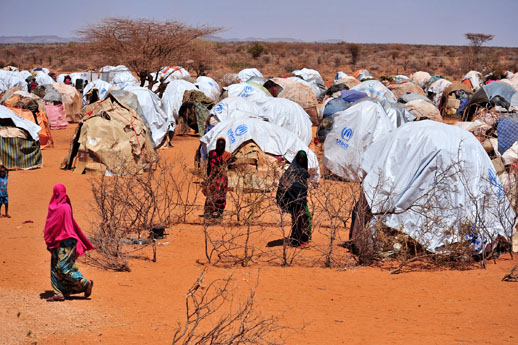 Dollo Camp during the Horn of Africa drought 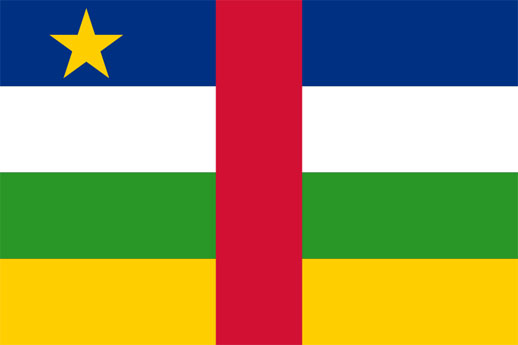 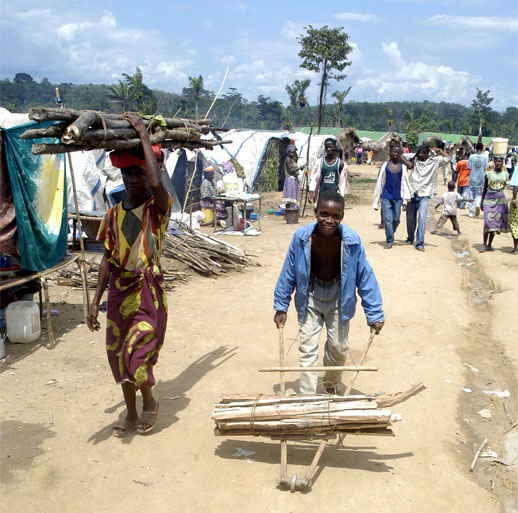 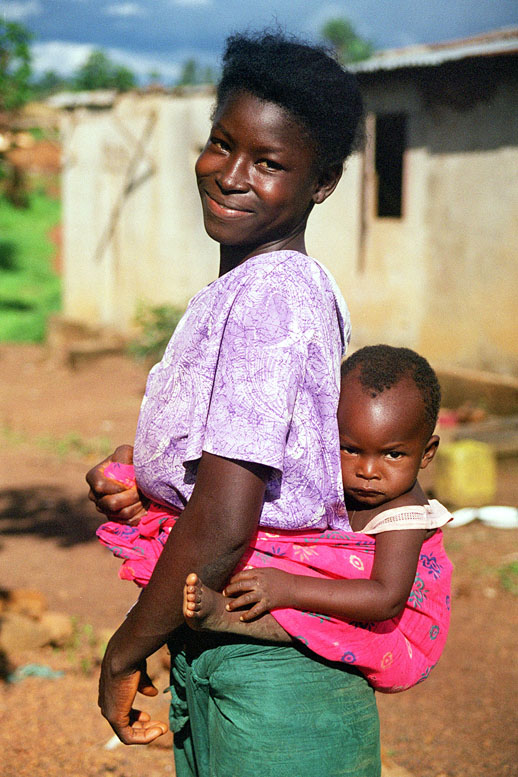 Marie Kamara’s baby Yaya was barely two months old when the rebels attacked Pamelap and killed his father. For years Guinea has been a refuge for those fleeing fighting in Liberia and Sierra Leone. When rebels from across the Sierra Leone border attacked the town of Pamelap and surrounding area in September 2000, thousands of people fled. They now long to return home, but have nothing to return to. As they wait, their health and sanitation conditions remain deplorable, with widespread diarrhea, skin diseases and malnutrition as families sleep thirteen to a room, with no food, no medical care, no shelter and no seeds to plant for the next season.

If you’d like to help fight poverty and support people who live in developing countries you’ll love World Vision.

Through World Vision you can sponsor a child  or choose a gift  to donate to those in need on behalf of you or your family this Christmas.

The gifts are used to support global projects which improve the lives of children, families and communities in need. They start from only $5 for school pencils or water purification tablets. Or you could splurge $225 on a cow or $1,425 on clean water for an entire community. Now that would be a very happy Christmas for a lot of lovely people.

For your work and for sharing your gorgeous photos with us.

What else can we do to support people who people who live in the poorest countries in the world?